This Week at the Legislature

The State’s $24 billion budget impasse is now in its fourth month, with no sign of negotiations taking place between Democratic Governor Roy Cooper and the General Assembly’s Republican leadership. The only meaningful budget talks have been between the House and the Senate. 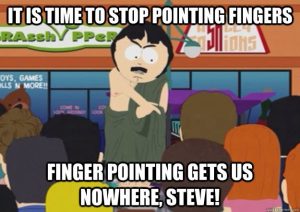 House Speaker Tim Moore and Senate Leader Phil Berger mentioned separately to the media this week that teacher pay is something that they plan to address. The Speaker told a group of reporters that “the education budget is moving along right now.“  Moore added that he’s working on a proposal that would provide teachers and non-certified employees a higher pay increase than what was in the budget that the General Assembly sent to the Governor in June. Since both chambers announced that no bills will be voted on next week, we likely won’t hear more specifics before October 21.

To view the Speaker’s interview that touches on K-12, community college, and university faculty pay, along with several other topics, click here.

Three other mini budget bills were sent to the Governor this week:

So far this session the Governor has signed nine mini budget bills into session law.

The 2019-2020 School Safety Grant Program application has been released and can be found on the Comprehensive Continuous Improvement Plan (CCIP) grants management system: ccip.schools.nc.gov. To apply, log into the system with your NCID, select your school system, and select the grant application under “Safe Schools.”

The grant competition closes on October 25, 2019 at 11:59 pm. Below are tips and resources for the application process.

Below are the four newest General Assembly members. We encourage our local school board members to reach out and begin networking with their newly appointed legislators. 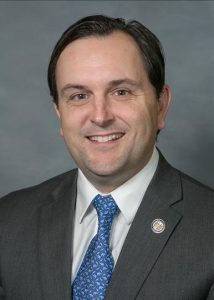 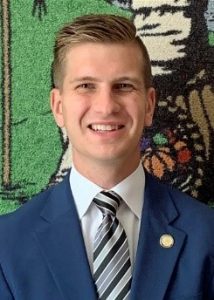 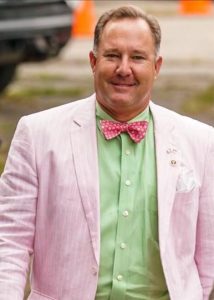 The Governor’s Commission on Access to Sound Basic Education will hold a conference call meeting on Monday, October 14. Public attendees can listen to the conference call from the EIC room in the NC Department of Transportation building. Click here for additional meeting information.

Since both the House and the Senate will not be holding voting sessions next week, NCSBA will not be sending out a weekly Legislative Update on Friday, October 18.